Welcome to Baule ! The town of Baule is located between Beaugency and Meung-sur-Loire. It was once a major sugar farming site, and one of the pioneering sugar beet producing towns in the department. 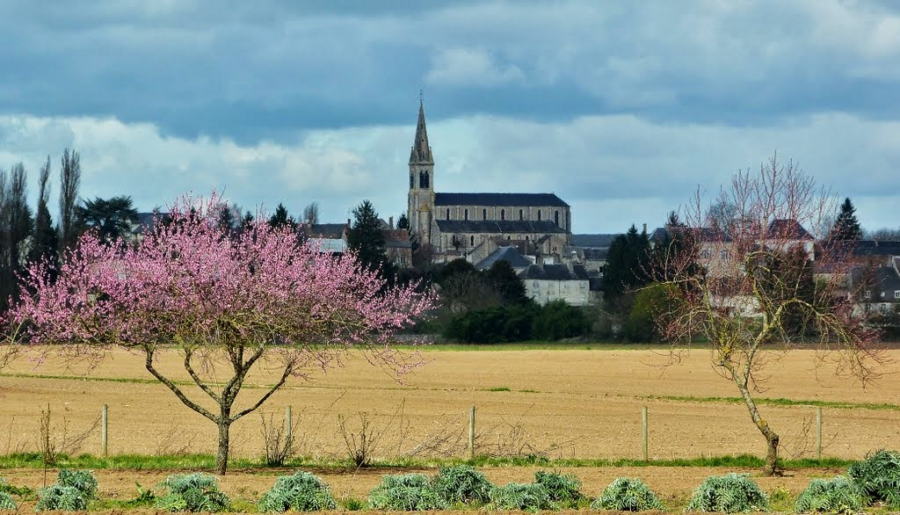 Interesting features of the town 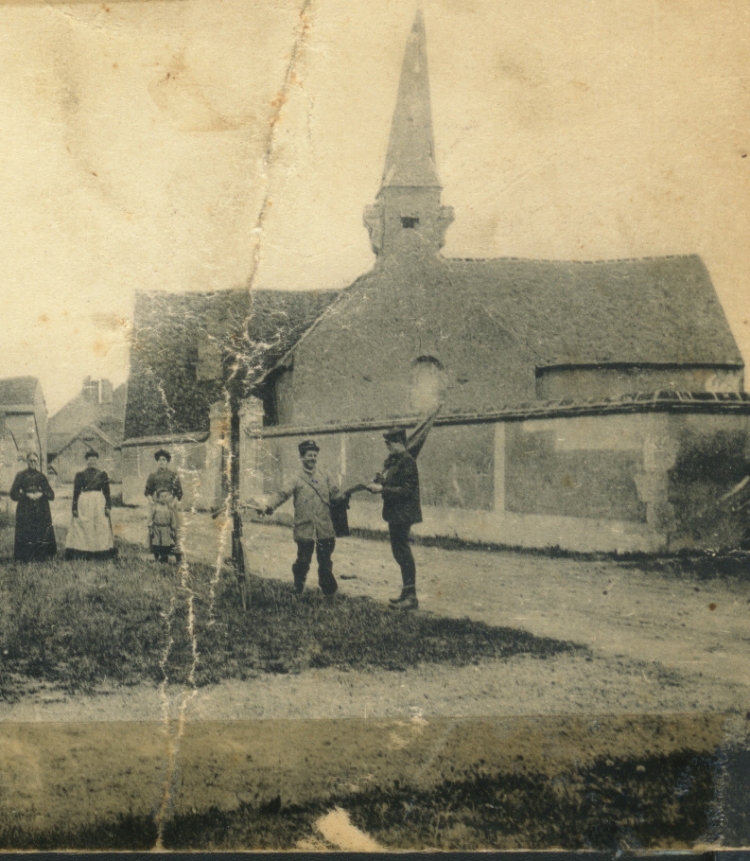 Baule mostly owes its development to the sugar plant, which was founded in 1828 by Mr Guerton, a member of the Loiret Regional Council. He was the first to introduce sugar beet cultivation in the department.

The sugar plant was later operated by Mr Herbet and manufactured 100,000 kg of sugar which was then shipped to Paris. It enabled Baule to become a rich town, to such an extent that it was provided with a fire hydrant and a fire brigade to preserve its 14 hectares.

Abbé Emile Pasty (1878-1944) was a nurse and army chaplain during the First World War and parish priest of Baule from 1920. During the Second World War, he joined the Resistance, in the village, in the group «55 A».

Arrested on 5 July 1943, he was detained and interrogated in Orléans, then transferred to Fresnes, where he died on 24 March 1944 as a result of ill-treatment.

A memorial to Father Pasty and the Buckmaster Group 55 A Network Resistance Companions was erected in front of Saint-Aignan Church. 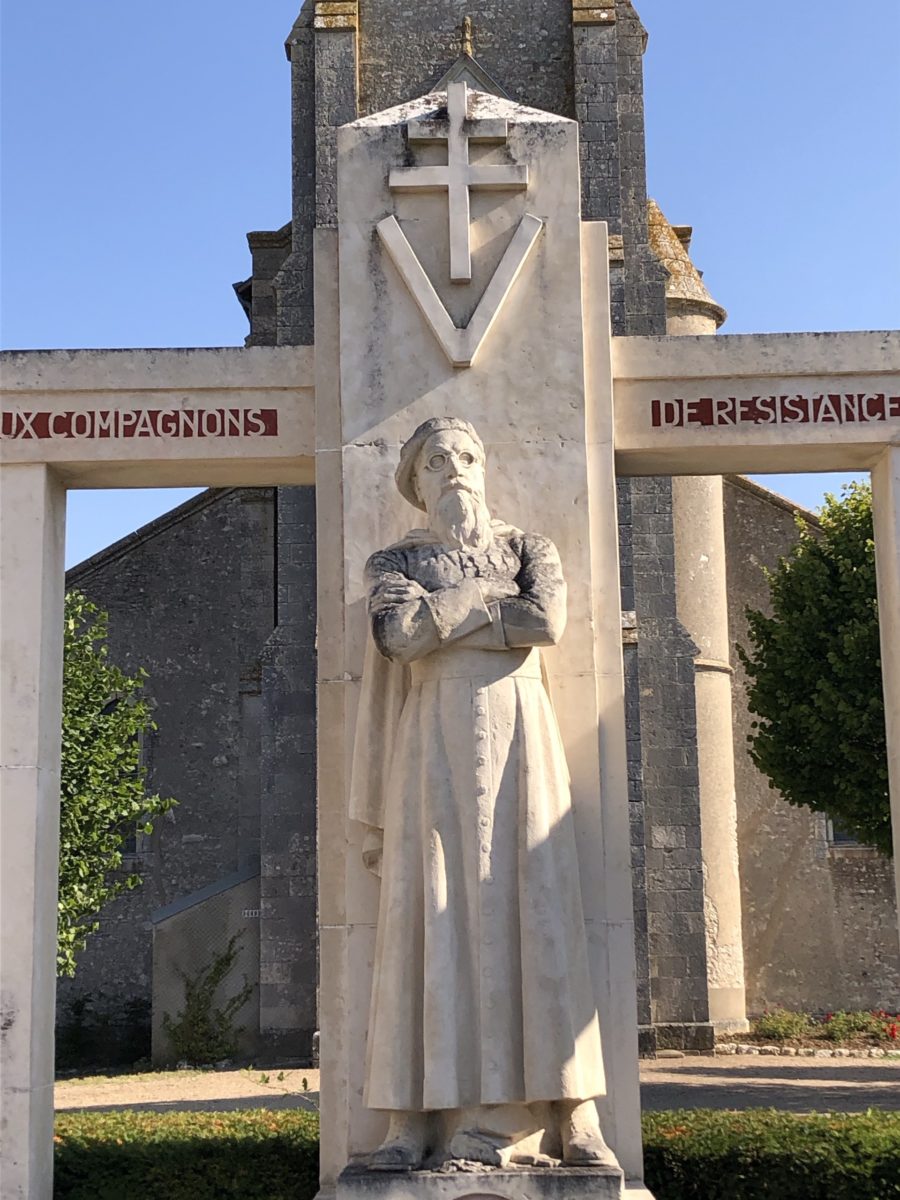 A heritage tour to discover the village of Baule - MORE INFORMATION